Daoyin Tu of Mawangdui and life nurturing with instruments 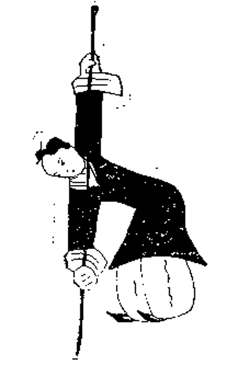 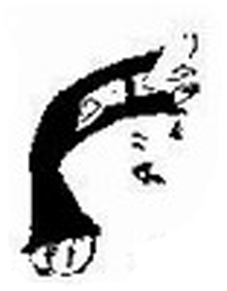 In 1973, some Chinese archaeologists discovered a large number of silk and bamboo in Mawangdui Han tomb number 3 in Changsha, Hunan Province, China, and they were attracted by a set of Daoyin Tu from silk books. According to the discovery of archaeologists, Daoyin Tu was created in early times of West Han Dynasty, which was the earliest fitness chart that had been discovered. People get knowledge of ancient times based on some compendia letter records and several kept books before the discovery. It reflects really and vividly how people in the Han dynasty in China kept health and fought against diseases, providing very important material data of guiding methods.

Many academicians have made research on Mawangdui Daoyin Tu. They believe that there are several main modes of movements in ancient Chinese life nurturing practice, “which can be classified into such method categories as breathing, body movement, instrument and curing according to their different characteristics”. According to this conclusion, we can see that, besides barehanded conduction movements in Mawangdui Daoyin Tu, instrument exercise had existed in people’s life nurturing activities, and the major auxiliary exercise instruments include stick, ball, plate and bag.

Stick is used for exercise instrument in Mawangdui Daoyin Tu with which “to dredge yin and yang.” The specific motion would be “lean-shaped swivel movement with two sticks in each hand and left over right.” (Figure 1). This form is always used in body mechanic with positive effect on range of lumbar activities, especially for the flexibility of shoulder. Plate is used as a exercise instrument such as “mantis” map, which would be “for lateral movement with hands holing oblique and eyes watching plate-shaped objects.”(Figure 2) Balls as a exercise instrument to the Daoyin Tu has not been completed; it seems like “to make bow-type swivel movement with the uncompleted spherical objects on his foot. However, the behavior by using other objects to supporting body exercise has appeared in Mawangdui Daoyin Tu, which is similar with “fairy shoes” in Xiuzhenmiyao Daoyin Tu at 38-style. The movement would be hand on the wall or stretch for kicking leg joints, which is similar to the exercises and rehabilitation and health education in today. Bags as an exercise instrument seems like “hands holding a bag-like and painted on a small circle which seems like symbolic sand”(Figure 4). We can see from Mawangdui Daoyin Tu that, in Western Han dynasty, people had already realized the active roles of instruments in fitness and life nurturing. Despite the use of instruments only accounting for less than 10% of Daoyin Tu, it provides significant insights of fitness and life nurturing for future generations.